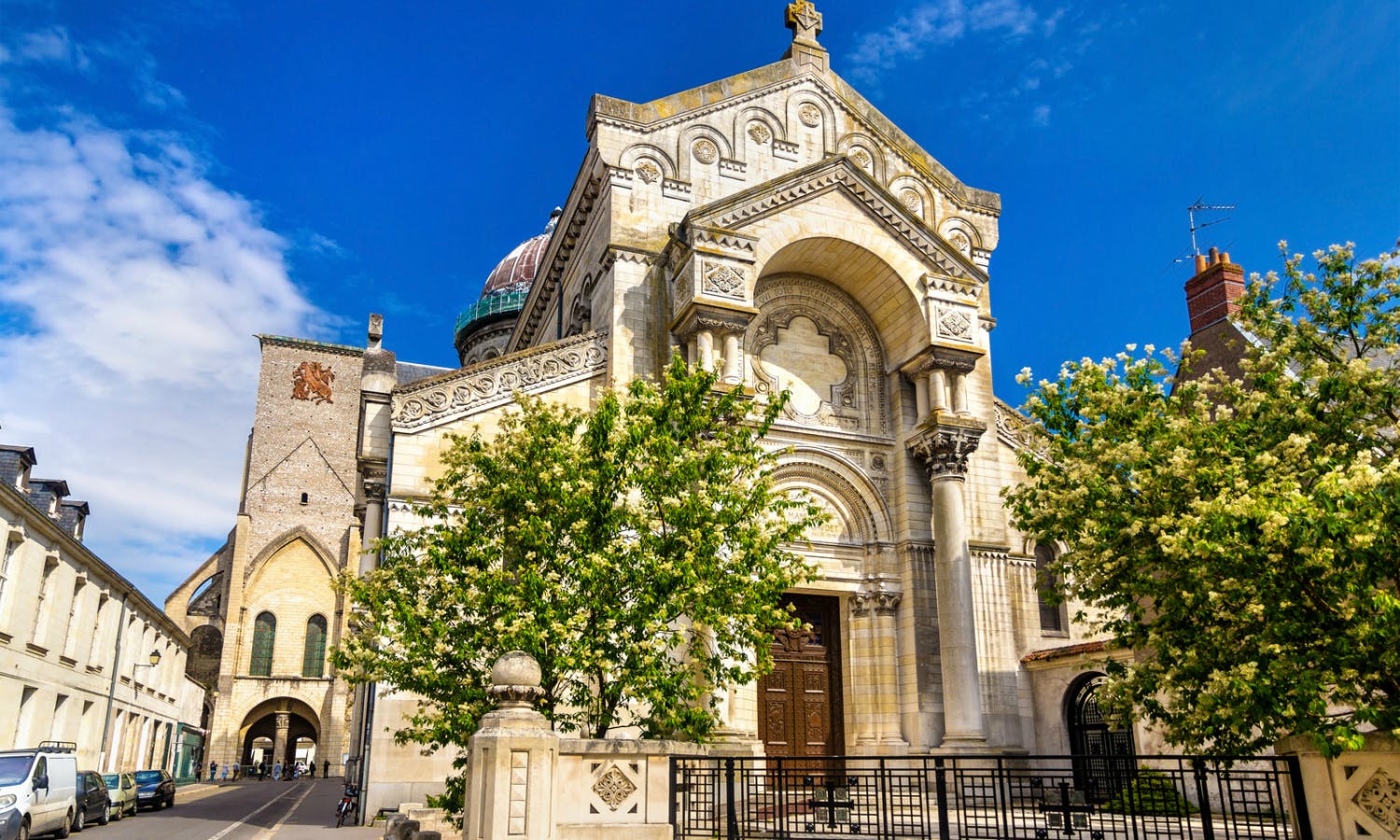 Tickets, activities and visits in Tours 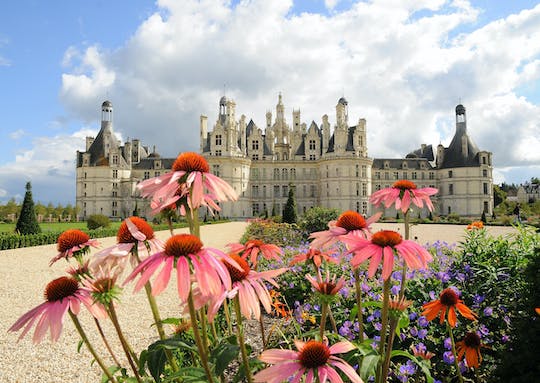 Visit the ZooParc de Beauval, one of the most beautiful zoological parks in the world located in Loir-et-Cher, France.

Duration from 24 hours to 48 hours
Instant Confirmation
Skip The Line
from:
$40.00

Things to do in Tours

Tours stands on the lower reaches of the River Loire, between Orléans and the Atlantic coast. The surrounding district, the traditional province of Touraine, is known for its wines, for the alleged perfection of its local spoken French, and for the Battle of Tours (732). Called "Le Jardin de la France" ("The Garden of France"), Tours is located between two rivers, the Loire to the north and the Cher to the south which make the city quite green. Tours is famous also for its original medieval district, called le Vieux Tours with unique preserved half-timbered buildings and la Place Plumereau, a square with busy pubs and restaurants, whose open-air tables fill the centre of the square. .Near the cathedral of Tours, in the garden of the ancient Palais des Archevêques (now Musée des Beaux-Arts), is a huge cedar tree planted by Napoleon. Funny fact, the garden also has in an alcove a stuffed elephant, Fritz. He escaped from the Barnum and Bailey circus during their stay in Tours in 1902. He went mad and had to be shot down, but the city paid to honor him, and he was stuffed as a result.
Read more