Things to do in Ostend 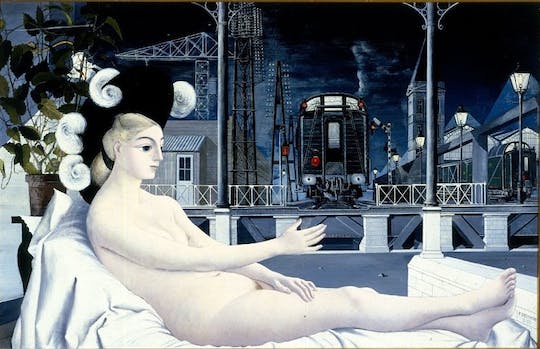 Discover the works of major artists associated with Belgian art history, from 1880 until the present day visiting the Mu.ZEE in Ostend! 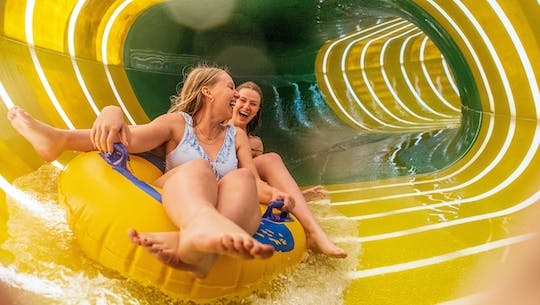 Book your ticket to Plopsaqua De Panne for a guaranteed unforgettable experience for the entire family! Visit the water theme park and enjoy a full day of water activities including a storm pool and six impressive slides. 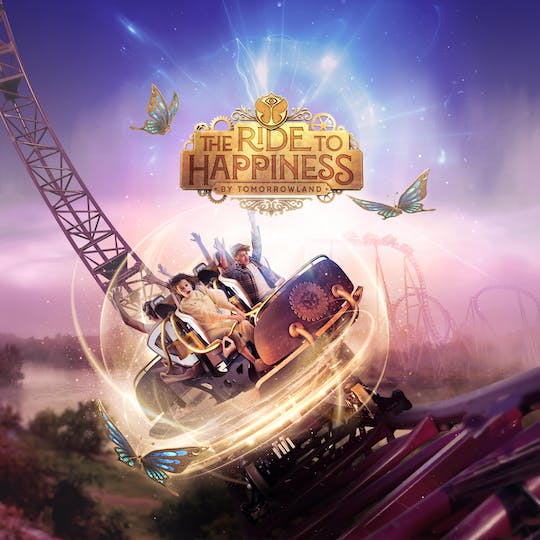 Book your ticket to Plopsaland De Panne for a guaranteed unforgettable experience for all ages. Test your adrenaline on the roller coasters and have fun with your kids with more than 50 enchanting outdoor and indoor attractions.

Things to do in Ostend

Located along the Belgian Coast, the city of Ostend offers year-round attractions including the Royal Galleries of Ostend, Raversyde battery ruins with the Atlantic Wall Open Air Museum, and Mu.ZEE.Dating back to the Middle Ages, this strategic port city was frequently ravaged and destroyed by conquering armies including The Siege of Ostend, from 1601 to 1604, which was noted as the bloodiest battle of the Eighty Years' War. In 1722, the city rose again as an important sea trade route when the Dutch closed the entrance to the harbor of Antwerp. As the harbor continued to expand Ostend would become one of Europe's most popular seaside resorts. Following the bombings of WWII, Ostend was rebuilt and today features art deco architecture scattered throughout its streets.In the summer months relax on the wide sandy beaches, take a stroll on the promenade and enjoy a drink in the many seafront cafes. Don't miss Ostend's Winter in the Park festival attracting more than 600,000 people. During December, the city hosts one of Europe's largest Christmas markets featuring vendors and food sellers along with ice skating and music.
Read more