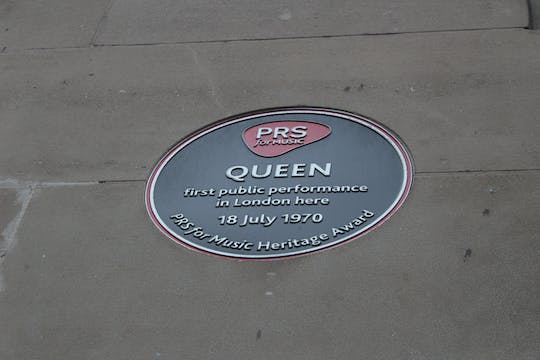 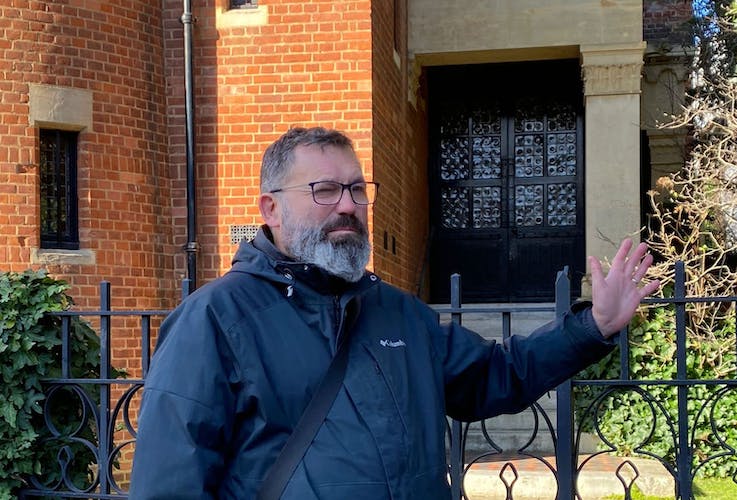 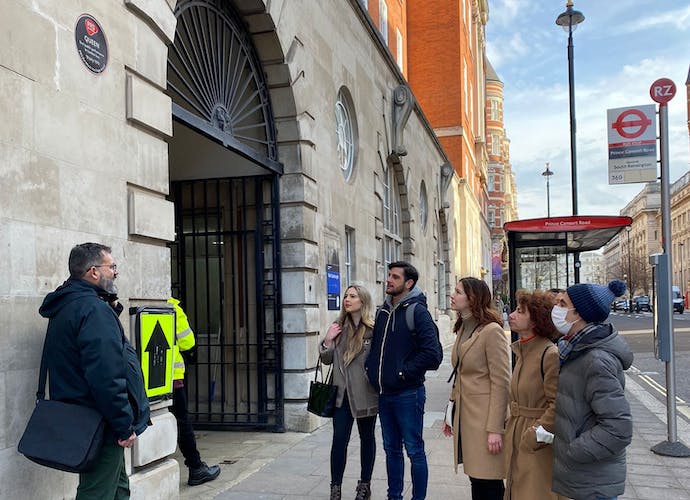 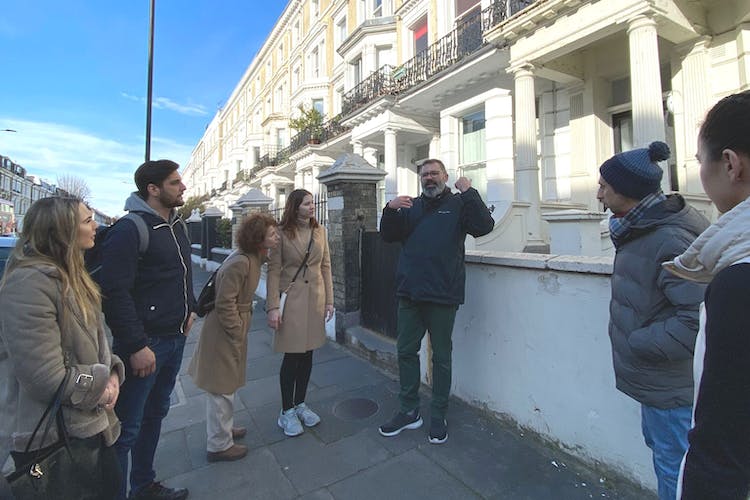 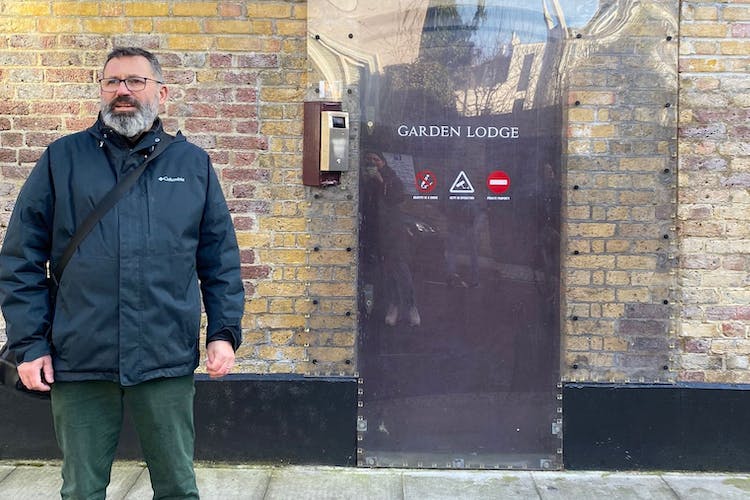 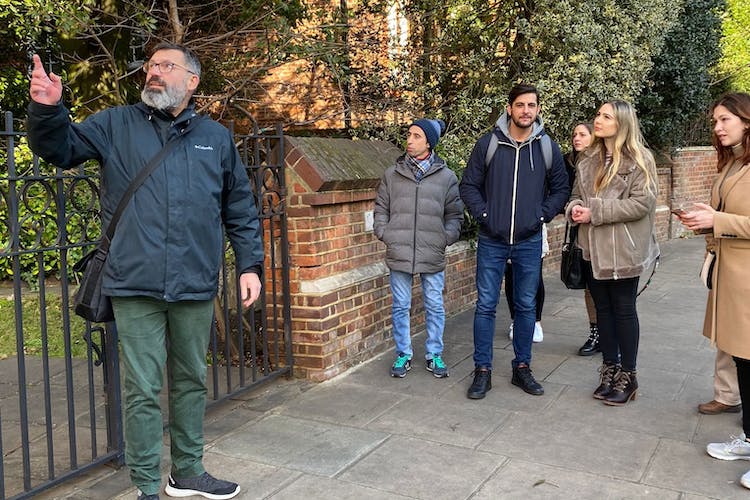 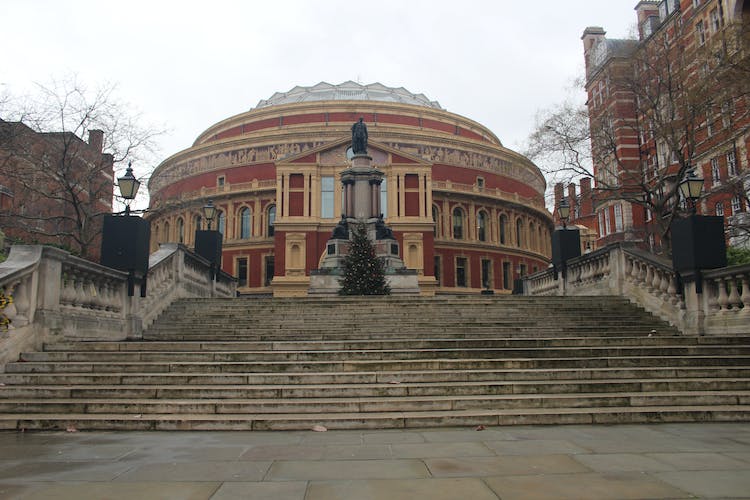 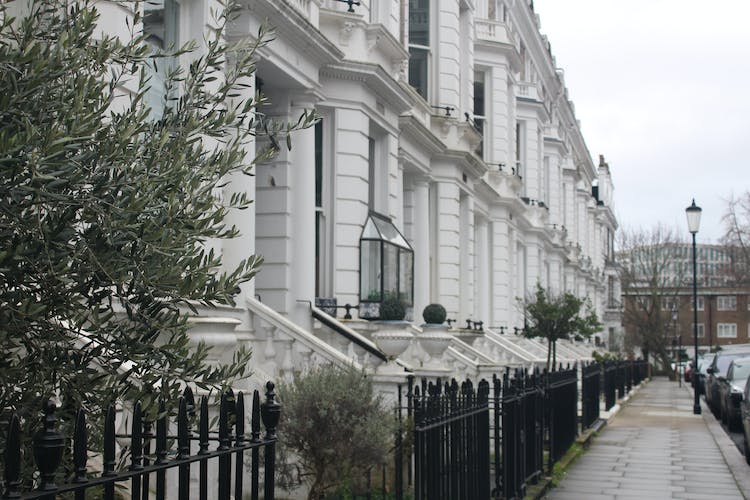 Discover the lives and history of the band Queen

Learn about Freddie Mercury’s debut with the Royal Ballet

The tour will start in the Royal Borough of Kensington and will take you back to where it all started.

From the early days of ‘Smile’ to Roger Taylor, Freddie Mercury, and John Deacon’s auditions for Queen. You’ll be able to take a selfie under the plaque that commemorates Queen’s first gig!

Before Queen found fame and fortune, they enjoyed a Bohemian life of market stalls, grubby flats, and cozy local pubs in this neighborhood of London. You’ll get to stop outside Freddie Mercury’s beloved home, Garden Lodge.

During the tour, you’ll be entertained with anecdotes linking many of London’s theatres with Queen. Let’s face it, someone as flamboyant as Freddie Mercury just couldn’t resist performing and filming in theatrical settings.

You’ll also pass many locations that helped catapult Queen to success in the early days, including venues where they performed and the radio station that once played Bohemian Rhapsody over and over again! Don’t miss out.

This tour is not wheelchair accessible

free cancellation
Duration up to 30 minutes
Instant Confirmation
(95)
from:
$31.00

free cancellation
Duration up to 30 minutes
Instant Confirmation
(28)
from:
$47.00

Changing of the Guards experience

Book your guided tour of the Changing of the Guards of the Buckingham Palace.