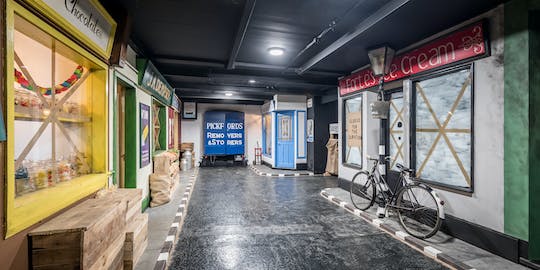 Step back in time and learn about war tactics

Come along and explore the Western Approaches HQ immense WW2 bunker and war museum! It was once required to sign the Official Secrets Act to enter the building, but now it’s open for visitors to freely explore.

The labyrinth of rooms and offices are a precious time capsule and even though the 300 wartime staff have long gone, a visit to this museum will transport you back to that time and will make you ask questions about the people who once worked here. Walk through hidden rooms and discover the stories locked away in the WW2 bunker that protected the tactics of the British Armed Forces plotting to bulwark the Western Approaches and aid the Allied victory.

Take a glimpse at the documents and tools the Forces used to monitor enemy convoys and inform the British government of their findings, whilst keeping their intelligence secret from the enemy, including one of only two surviving wartime phones which had a direct connection to the London War Cabinet!

You'll get to see where Commanders, WRNS and WAAF personnel worked day and night in the Operations Room, the nerve centre of the Battle of the Atlantic. Here they monitored convoy routes and vital shipping lines, pin-pointing enemy locations on a huge map wall, where total accuracy was necessary to enable the Royal Navy to contact and destroy the enemy. The Operations Room has remained exactly how as it was left when the doors were closed on 15 August 1945. 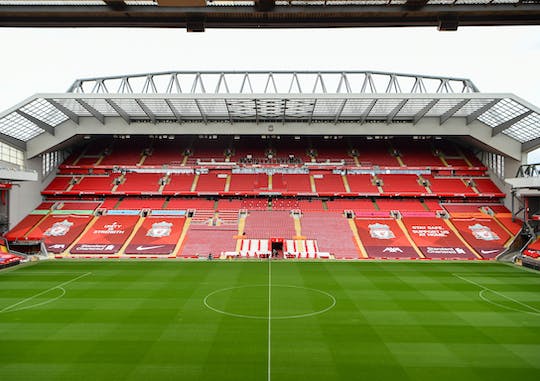 Experience the magic and thrill of Anfield Stadium on a guided tour and immersive yourself in The Liverpool Story interactive museum!

free cancellation
Duration from 1 hour 15 minutes to 2 hours
Available in: 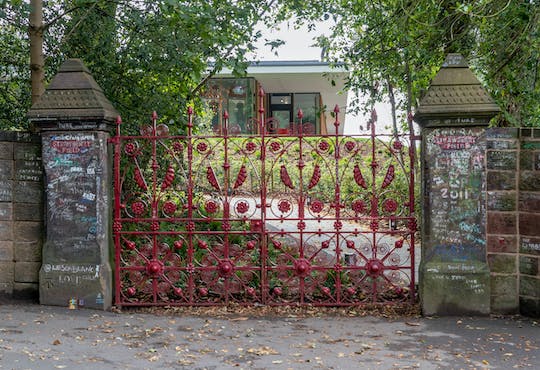 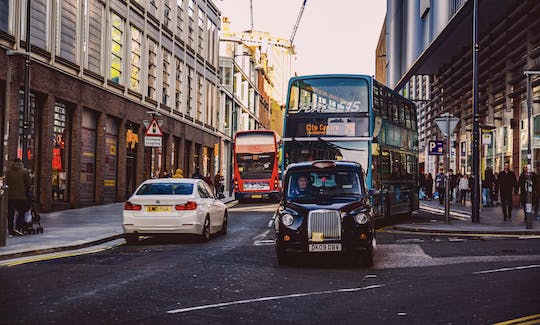 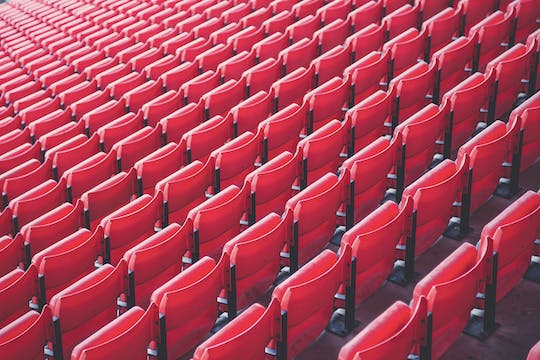 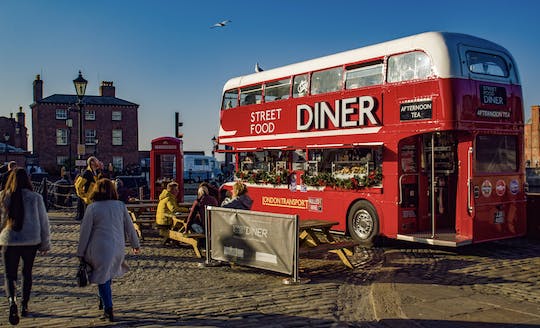 Enjoy a food crawl through Liverpool guided by a local. Visit a traditional pub for a local meal and enjoy various samples on a street food market. 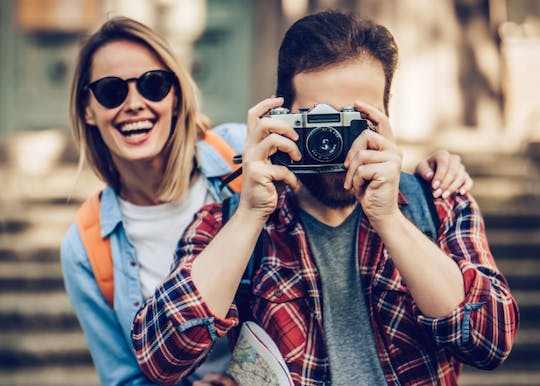 Come and enjoy a private walking tour of Liverpool and try to capture the city's history and heritage in your photographs!