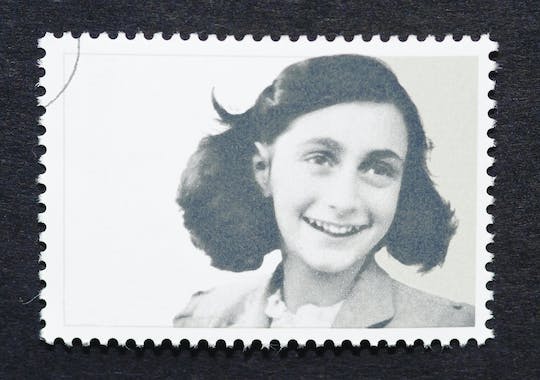 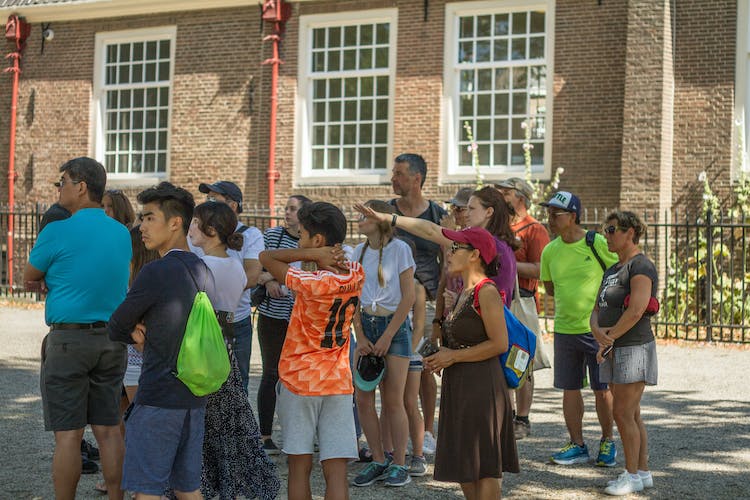 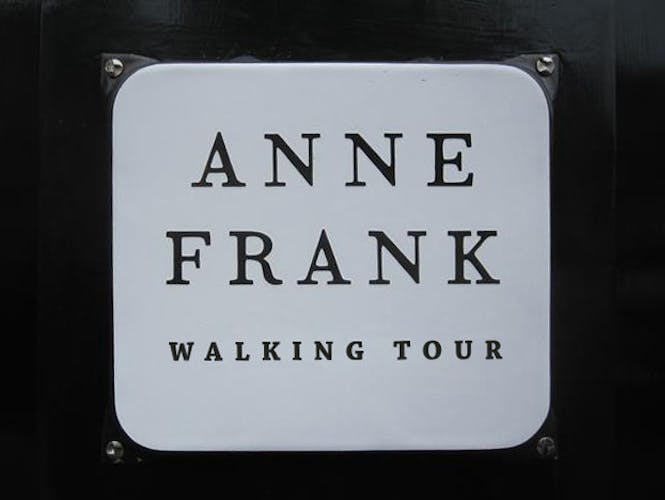 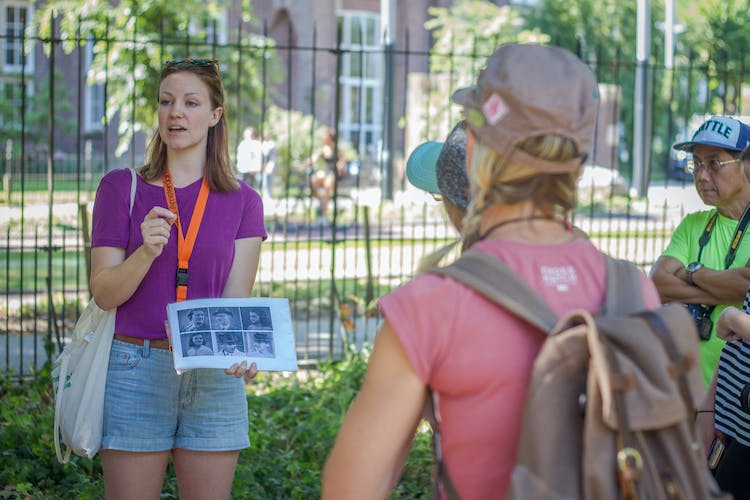 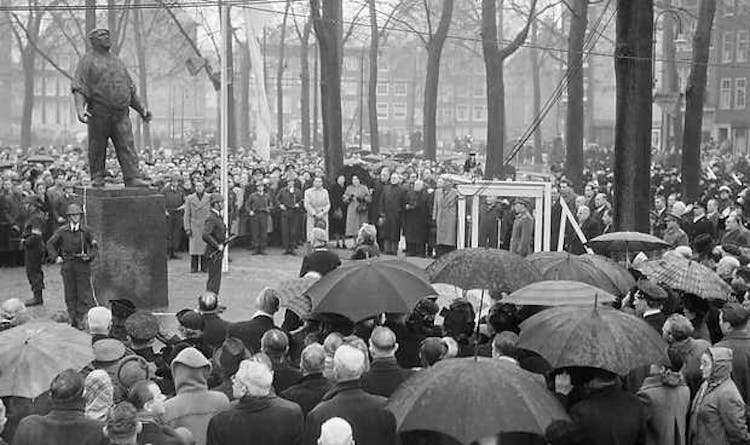 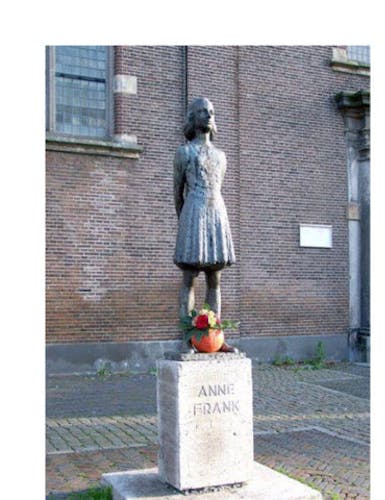 Visit the Jewish neighborhood, with its Portuguese synagogue and museum

Learn what life was like in the Netherlands during WWII

Hear the story about Anne Frank and her diary

Stroll past monuments and buildings still marked by traces of war

Travel back to the dark days of World War II on a 2-hour walking tour of Amsterdam and learn what life was like following the occupation of the Netherlands by the Germans in 1940-1945 and how Anne Frank became an icon of the brutality of suppression. Hear the story about her diary and how it came to be published by her father Otto Frank.

Stroll past monuments and buildings still marked by traces of war. Your guide will bring the history to life, giving you a sense of how the city’s citizens behaved during the occupation, and how they moved around in times of horror.

Learn why the Dutch tried to co-exist with the occupying army and how the Dutch behaved towards the Jews of Amsterdam like Anne Frank. Hear about several important events, such as the February Strike and Winter of Hunger.

Visit the Jewish neighborhood, with its Portuguese synagogue and museum, the Hollandsche schouwburg, and the head office of the Jewish council. Discover locations the Dutch resistance offered as secret hiding places to families like the Franks. The tour ends at Anne Frank's House, admission is not included.

Proof of vaccination or negative COVID test may be required, please confirm the local requirements before your visit

Meet your guide in Waterloo Square (Tram 14), in front of the Jewish Historical Museum. Note this is NOT the location of the Anne Frank House.

Please bring your own:

free cancellation
Duration up to 24 hours
Instant Confirmation
(52)
from:
$38.00

Volendam and Marken tour from Amsterdam

Book your Dutch countryside highlights tour from Amsterdam to visit Volendam, Marken and more. Includes an audio guide in 16 languages.