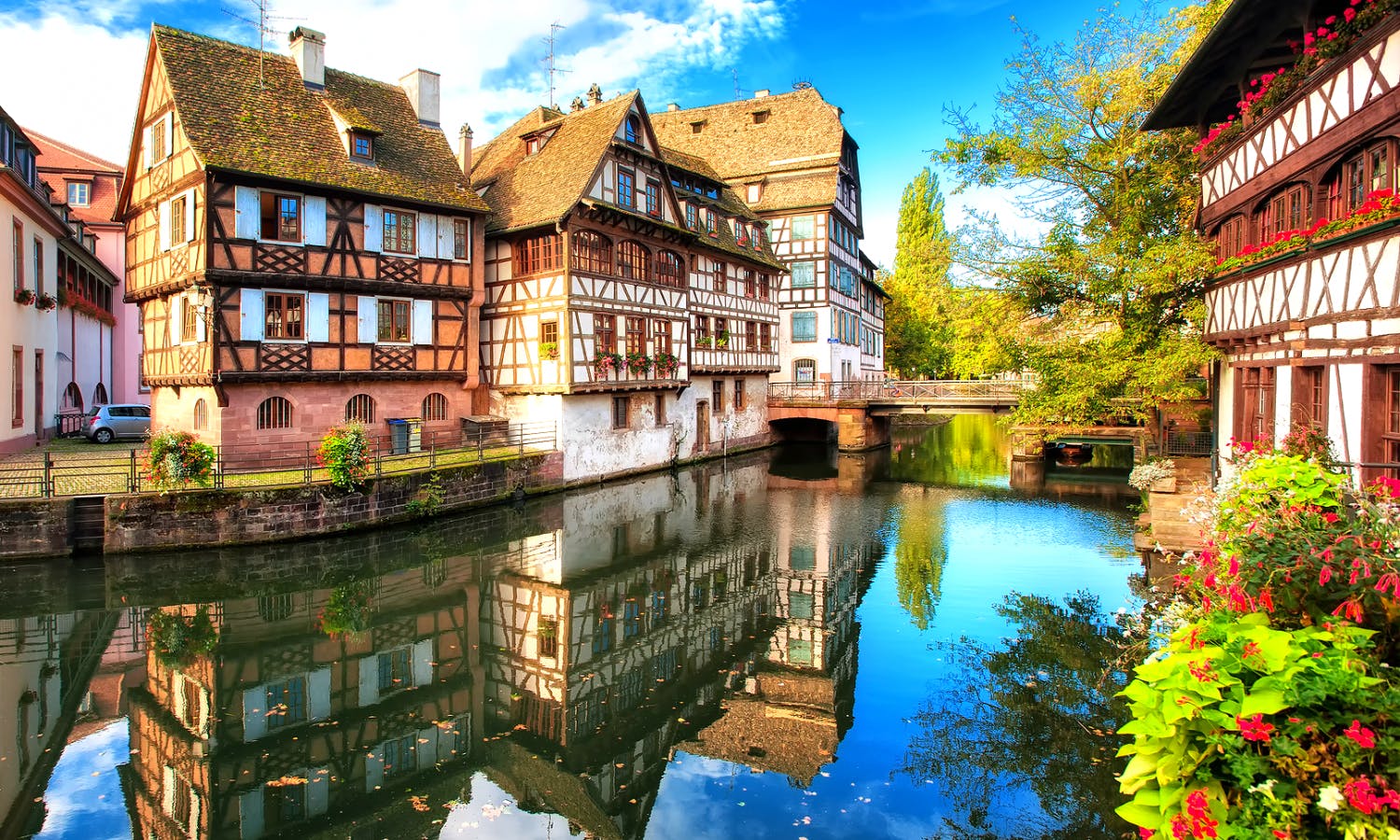 Activities, tours and tickets in Strasbourg 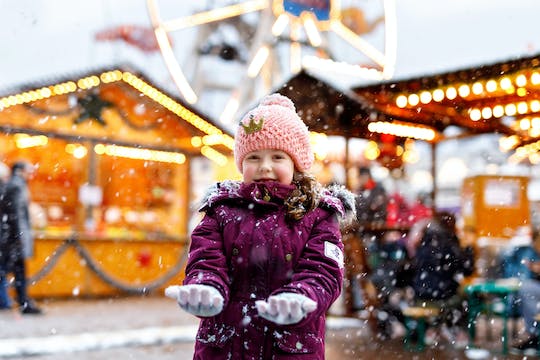 Experience the most rewarding adventure with your family with this 2-hour exclusive tour of Strasbourg! Follow a local professional guide that will make sure the kids have as much fun sightseeing as adults. 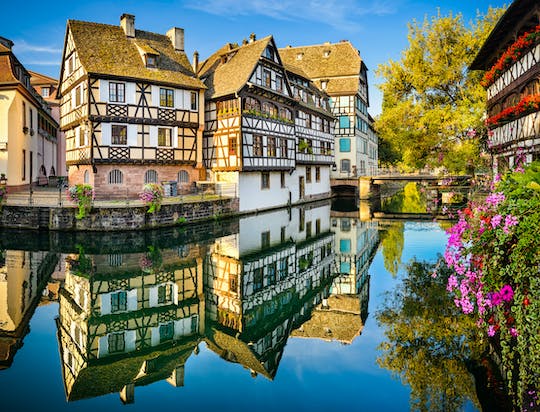 Get the most of Strasbourg with this 2-hour private tour of the most charming places in the city! 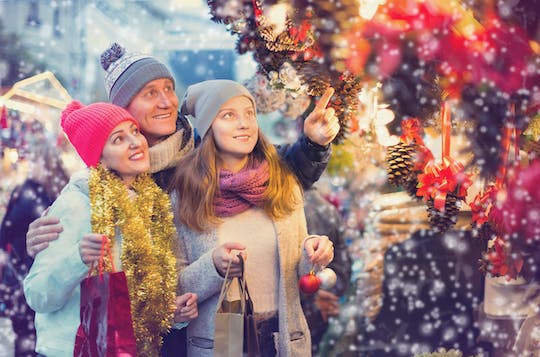 Feel the magic of Christmas in Strasbourg with this 2-hour private tour with a local guide! 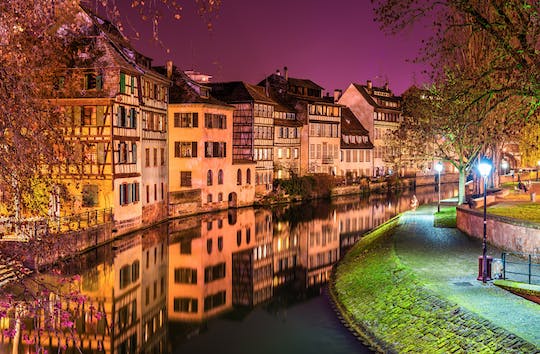 Visit the most romantic places in Strasbourg with this 2-hour tour with a professional local guide. 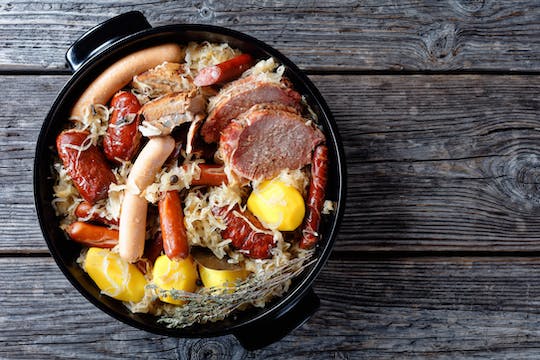 Get into the culture of Strasbourg with this walking food tour in the characteristic streets of the old town! You'll stop in 4 restaurants/bars and taste some of the best specialties of the territory. 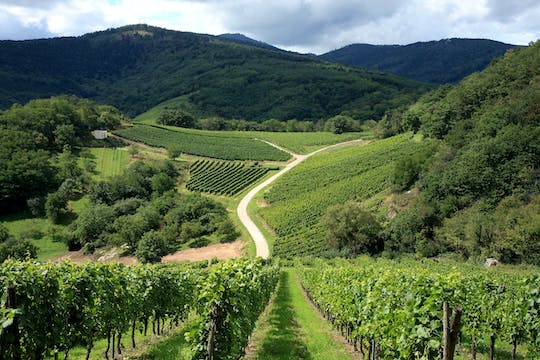 Experience a small group private tour to visit the most traditional Alsace villages or Taste delicious Alsace wines in company of your own personal expert guide. 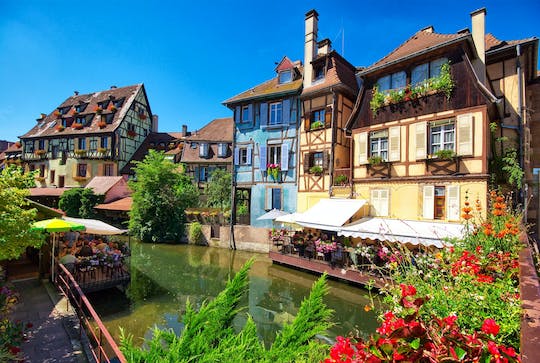 Experience the Villages, Wines and Natural Wonders of the Alsace Region in one day. 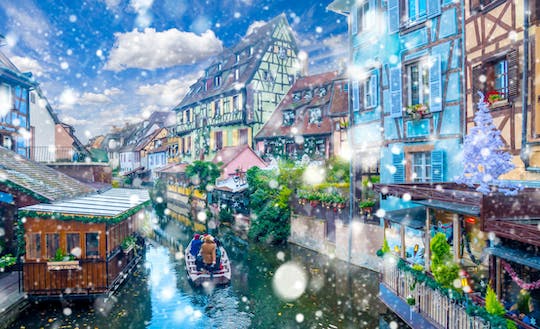 Experience the Magic of Christmas in Alsace During the Festive Season 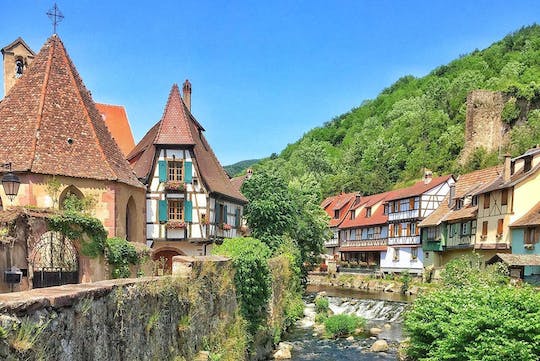 Book this Pearls of Vineyard day trip from Strasbourg with us. Explore in one day Bergheim, Ribeauvillé, Hunawihr, Riquewihr, Kaysersberg and Eguisheim. 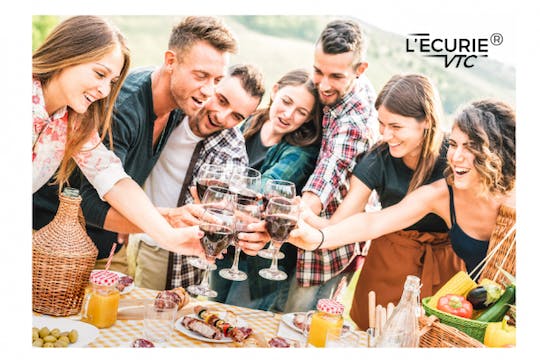 Discover the best of the Alsace wine route while enjoying the premium feel of the services of a experienced, hand-picked driver. 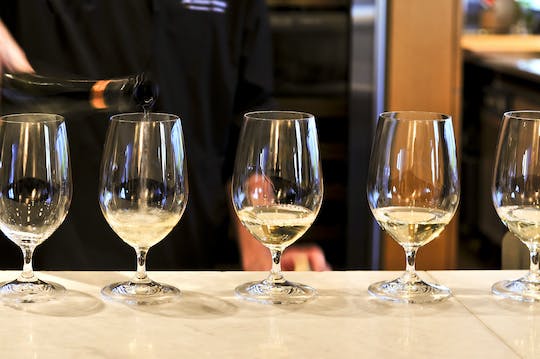 Book an full-day shared tour from Strasbourg touring Alsace and tasting varietals in one of France's top wine regions. 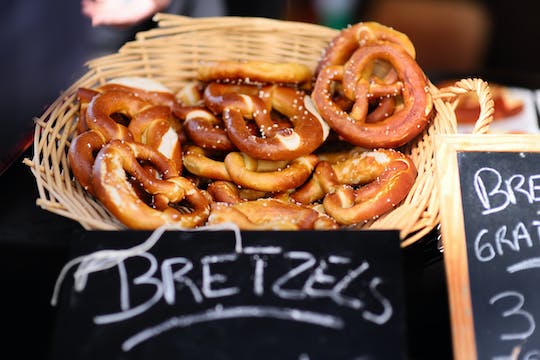 Things to do in Strasbourg

Strasbourg's historic city centre, the Grande Île (Grand Island), was classified a World Heritage site by UNESCO in 1988, the first time such an honour was placed on an entire city centre. Strasbourg is immersed in the Franco-German culture and although violently disputed throughout history, has been a bridge of unity between France and Germany for centuries, especially through the University of Strasbourg, currently the second largest in France, and the coexistence of Catholic and Protestant culture.
Read more