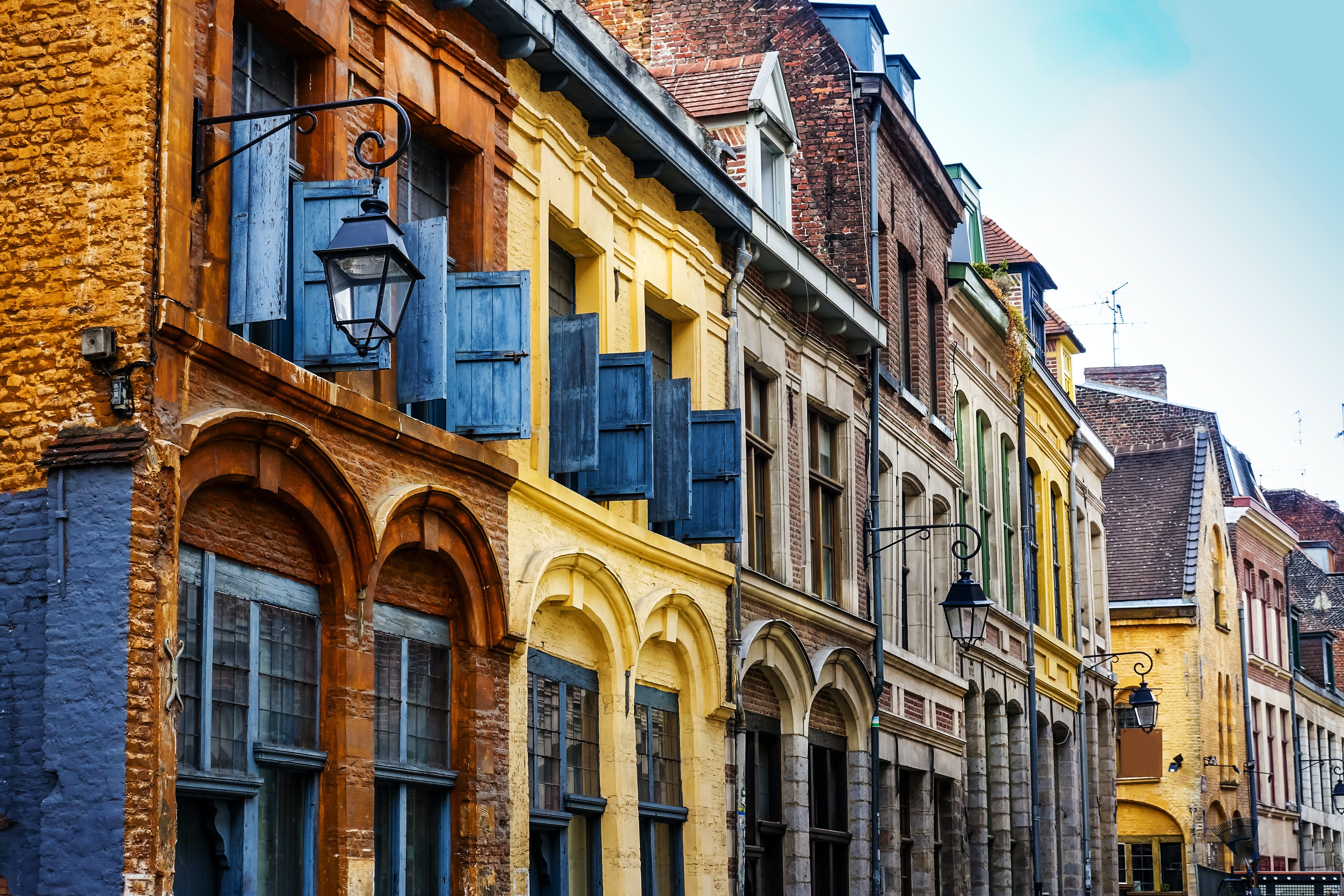 Some inspiration for Lille

Book now an original self-guided tour in Lille and discover the city while playing an escape game with family, friends, or colleagues! Take the captain's seat of an Airbus A320 guided by a professional pilot and fly over spectacular sites with an immersive 180° screen view.

Walk and explore Lille with a self-guided city trail

Lille is a city located in the North of France, in the French Flanders. Also, it is the main city of the Lille Métropole, which includes Roubaix, Tourcoing and numerous suburban communities. It has archeological roots, and its foundation goes back to 640 AD, in relation to the legend of "Lydéric and Phinaert". In the Middle Ages, Counts of Flanders, Boulogne, and Hainaut, along with the Duchy of Burgundy were some of the main agents of Lille's history. In the early Modern Era, it has to be remembered the 16th century, in which the outbreak of the plague, a boom in the regional textile industry, and some important Protestant revolts occurred. Lastly, it has to be remembered how Lille, birthplace of Charles de Gaulle, was attacked by Germans in the First World War as well as in the second one, in which was controlled by the military administration in Northern France. Former food, mechanical and textile centre, Lille is now a city mainly based on tertiary activities and services.Among the must-see venues in town, one can mention the Grande Place, the old stock exchange, the Parc Zoologique, the Palais des Beaux-Arts, Notre Dame de la Treille, the Musée des Beaux Arts, The Citadel.
Read more