Things to do in Eindhoven

Some inspiration for Eindhoven 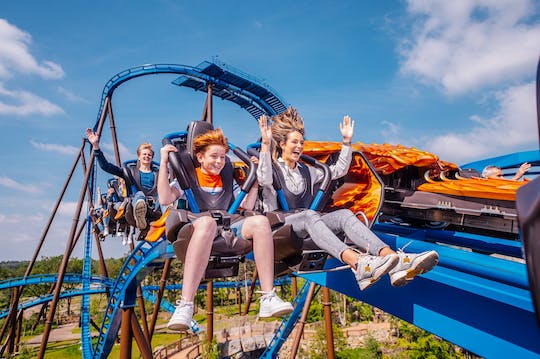 Enter the magical worlds of Theme park Toverland with over 35 attractions and shows. Hop from a cool rollercoaster to a splashing crazy river. Experience a day that you'll never forget. 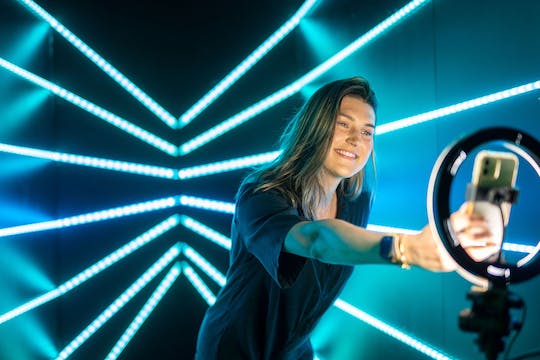 Book your immersive adventure at Motion Experience, designed for all ages, where innovation and digital light come together. Enjoy colorful dream worlds where light shows are paired with music and floor to cieling projections. 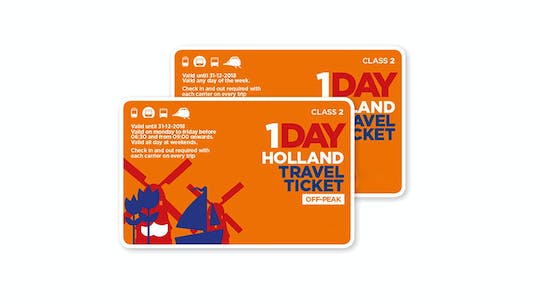 Book your Holland Travel Ticket and experience one-day hassle-free and unlimited travel throughout the Netherlands on all public transportation. 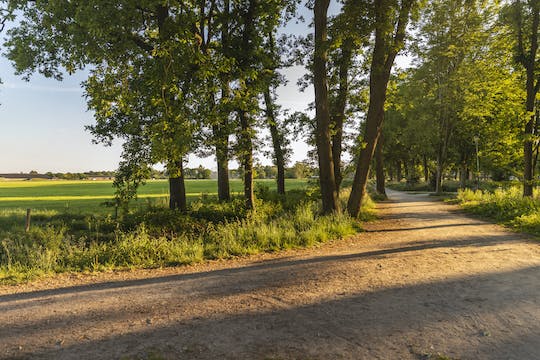 Explore the nature of Eersel in a unique way. Download the self-guided trail to your smartphone and answer fun questions along the way. 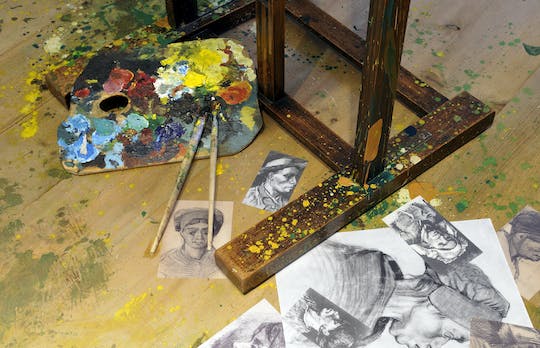 Visit Vincentre museum and learn about Van Gogh's time in Nuenen. See the painter's story and work come to life through a modern audio-visual technology. 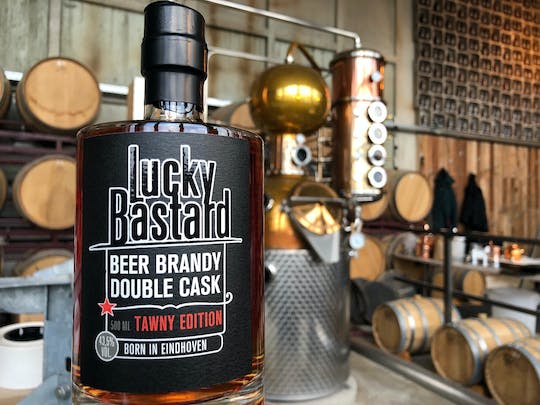 Join a fully guided tour with a master distiller and discover the production process of the award-winning spirits of Bottle Distillery. Learn all about rum, gin, beer brandy, liqueur and vodka.

Be transported on a journey through Vincent's life, walking in his footsteps in Nuenen and visiting the Van Gogh Museum in Amsterdam with skip-the-line entrance tickets. 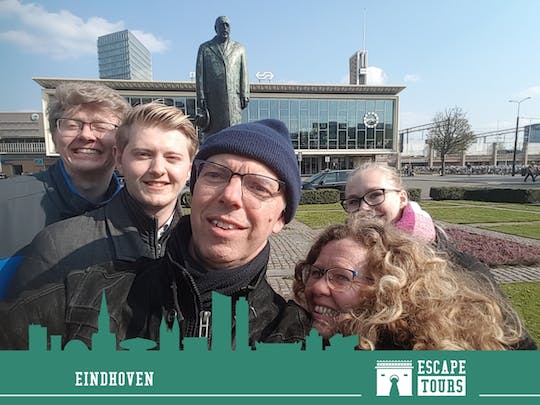 Discover Eindhoven in a unique way: find clues and complete the puzzle in an escape app-guided tour!

Discover the largest theme park in The Netherlands. An unforgettable experience in the middle of nature. 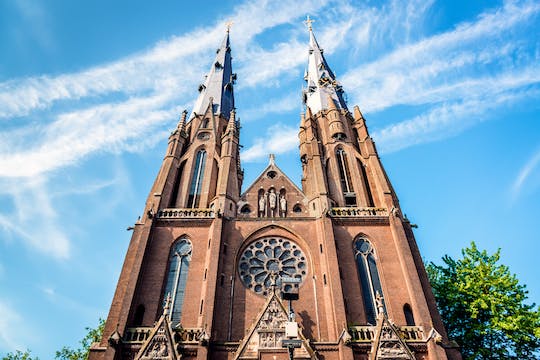 Self guided tour with interactive city game of Eindhoven

Within 2 hours the city trail will guide you along the best spots in Eindhoven, while playing fun riddles and assignments on your smartphone. 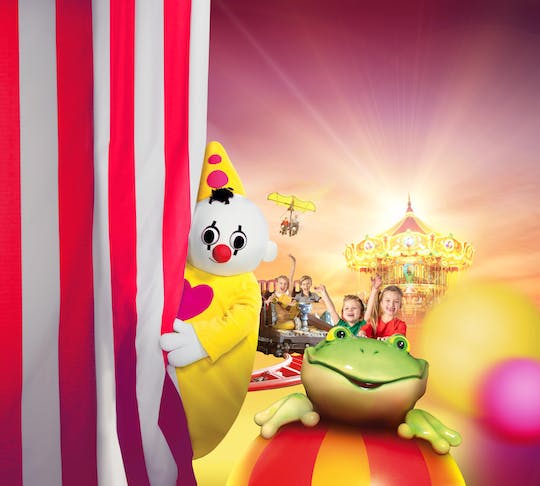 Explore Plopsa Indoor Hasselt for a guaranteed magical day for the entire family, and experience 25 enchanting attractions spread across 9,000 m² of adventurous fun.

Things to do in Eindhoven

Located approximately 100 km from the Dutch capital, in the south of the country, Eindhoven is the fifth-largest city in the Netherlands. Founded in 1232 along the Dommel and Gender streams, this little town grew into one of the biggest cities in the Netherlands during the Industrial Revolution when electronics giant Philips brought light to Eindhoven. Nicknamed the 'City of Lights', the company transformed the town into a global success and would later be named by Forbes as the world’s most inventive city. Nowadays, that history can be seen throughout the city's culture attracting technology entrepreneurs, designers and artisans.Hop on a bike to explore the city the fastest way starting at the giant Hovenring, a suspended roundabout dedicated to cyclists and pedistrians. Head towards the nearby 'Evoluon', a landmark 1960s former science museum building that resembles a UFO. Travel to the Strijp S district to see the former manufacturing plants and factories of the Philips corporation transformed into trendy stores, innovative restaurants and the skateboarding park 'Area 51'. Must-visit locations include MU, Ketelhuis, Urban Shopper, Yksi Expo, Piet Hein Eek and Brouwerij het Veem.In the city center discover Eindhoven’s many museums from the PSV, Philips Museum, DAF Museum and the most iconic Van Abbe Museum. Inside the Van Abbemuseum houses a permanent collection of contemporary art while frequently hosting LGBTQ exhibitions focusing on sexual freedom, diversity and gender politics.As dusk falls, take the Van Gogh-Roosegaarde Cycle Path which forms a connection between the Design Capital Eindhoven and Van Gogh Village Nuenen. Peddle over thousands twinkling stones, inspired by the artists painting 'Starry Night', that will illuminate your way in the evening. Situatued a mere 10 minutes away in Nuenen, be sure to also visit the Van Gogh Village Nuenen. Beginning at the Vincentre museum learn about Van Gogh the person, before viewing the many of the objects and locations that were painted by the artist .
Read more