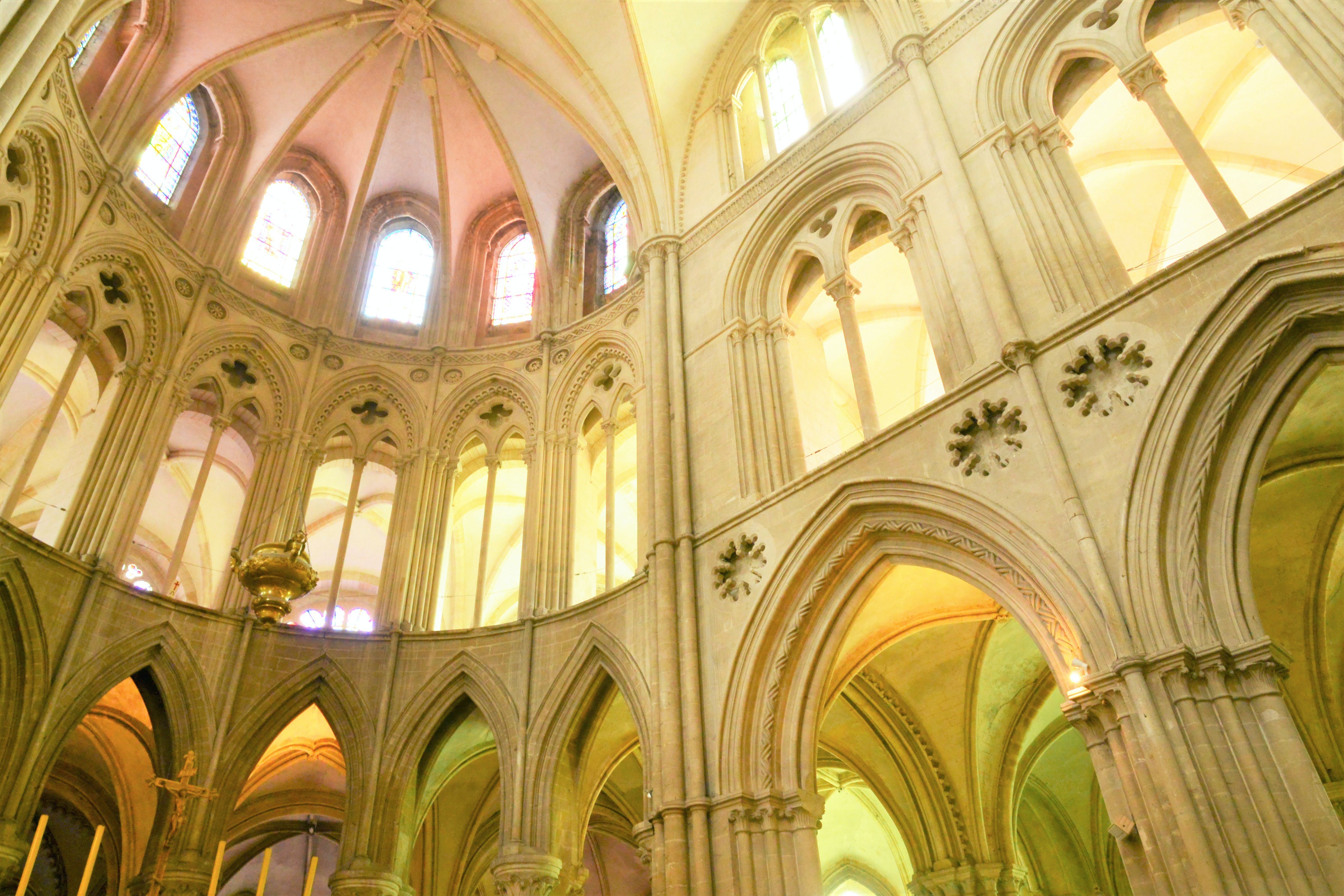 Activites, tickets and tours in Caen

Some inspiration for Caen 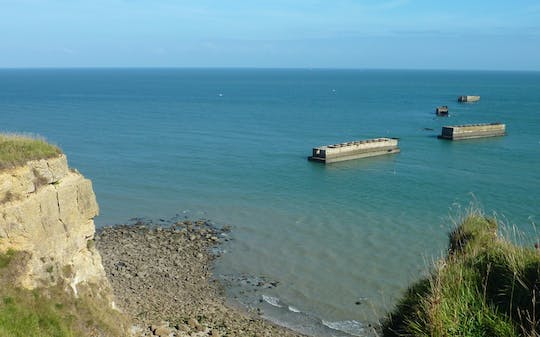 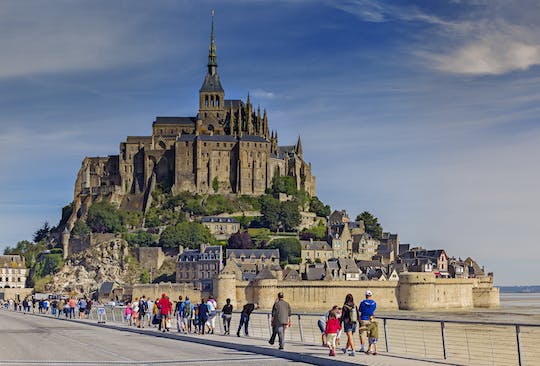 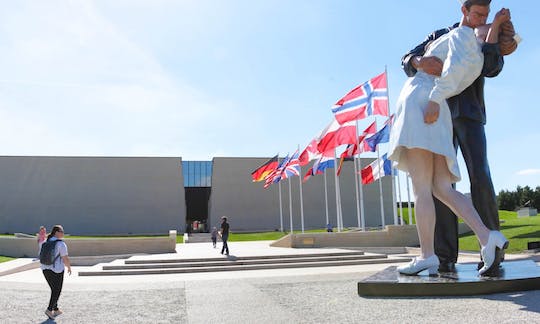 free cancellation
Duration up to 13 hours
Available in: 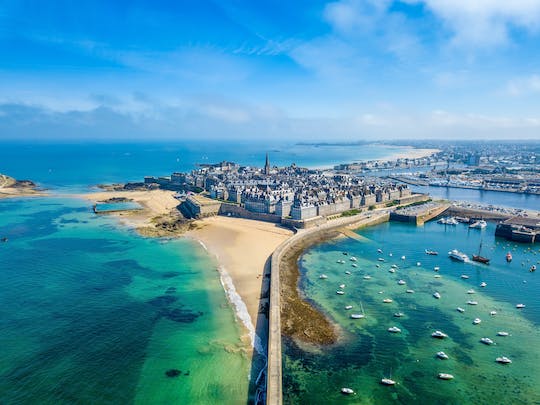 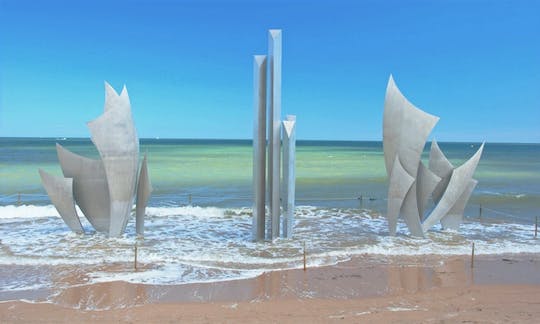 Guided tour of Caen Memorial and D-Day Beaches from Paris

Get all the best information for your guided visit of the D-Day Landing Beaches in Normandy from Paris and book your tickets, skipping the line, at official rates. Get informed, plan and book your tour around Paris. 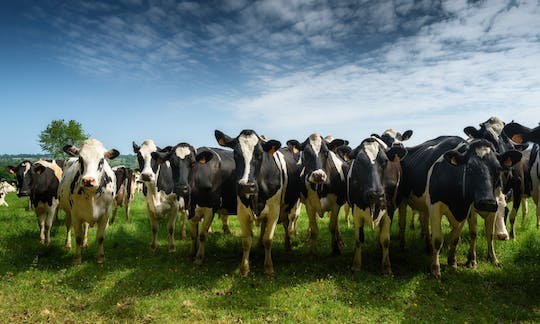 Private half-day in Normandy from Caen: cheese and cider tour

Book your private half-day trip to Normandy and taste the best food and ciders of the region with Musement!

Duration up to 5 hours
Available in: 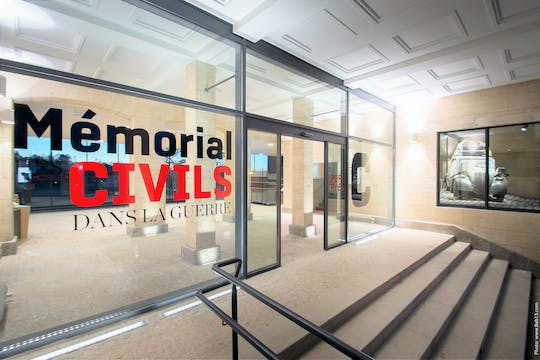 Duration up to 2 hours
Instant Confirmation
from:
£6.00 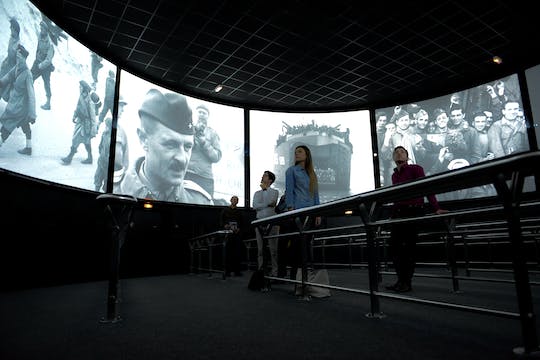 Book now your ticket for the Arromanches 360 Circular Cinema and enjoy an immersive experience that will take you for a journey in the heart of the D-Day Landings in Normandy. 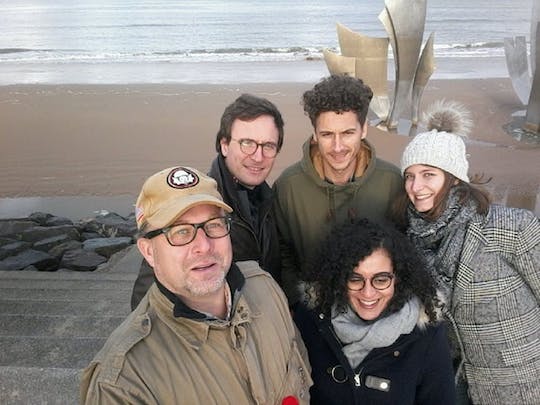 Book your D-Day beaches guided tour from Caen and feel the historical significance of the Normandy landscape with a local guide. 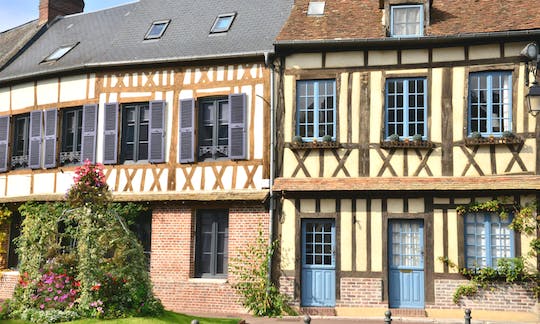 Book your private full-day excursion in Normandy from Caen and discover the best of cheese and cider of the region with Musement!

Duration up to 8 hours
Available in:

Things to do in Caen

Caen is located two hours north-west of Paris and a few miles from the coast, the landing beaches and the bustling resorts of Deauville and Cabourg.The city is known for its historical buildings built during the reign of William the Conqueror and for the Battle for Caen—heavy fighting that took place in and around Caen during the Battle of Normandy in 1944, destroying much of the city. The city has now preserved the memory by erecting a memorial and a museum dedicated to peace, the Memorial de Caen.
Read more