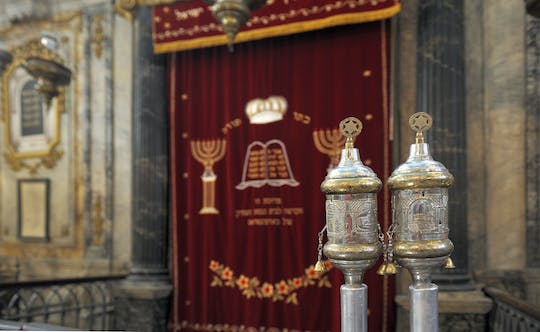 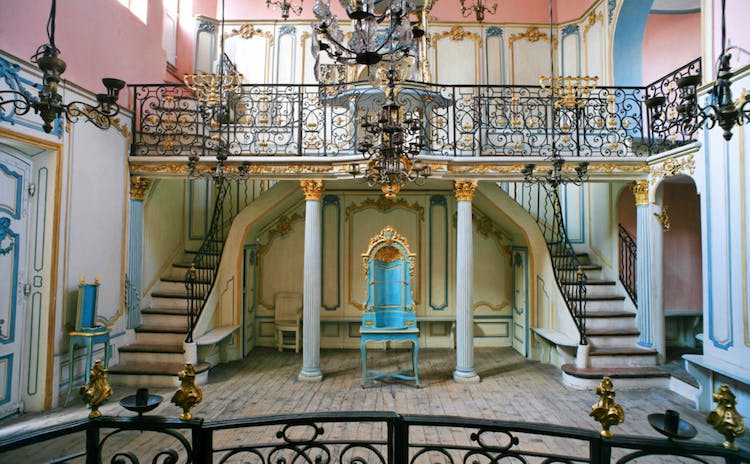 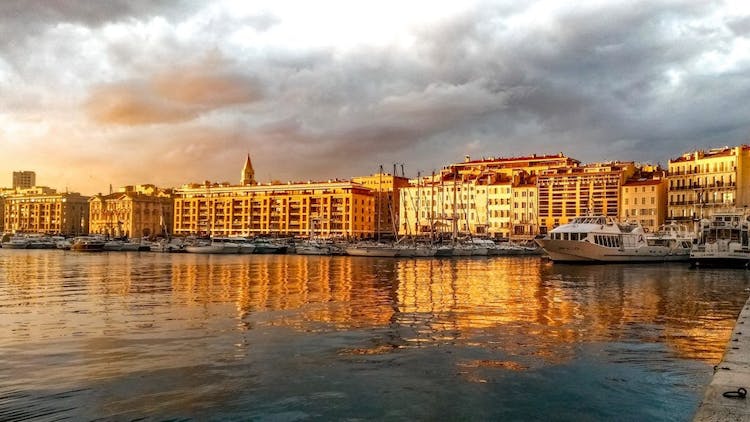 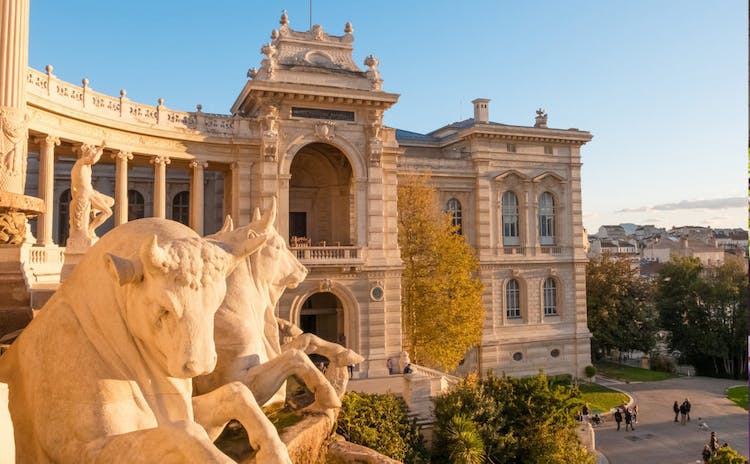 Private tour of the Jewish heritage in Provence

Discover the Jewish heritage in four cities of Provence

Learn about the fascinating history of the Jews in the region

Uncover the Jewish heritage of Provence by visiting four villages and cities including Avignon, Carpentras, Cavaillon and Aix-en-Provence. Learn about the fascinating history of the Jews in the region as you discover marvelous cemeteries and synagogues with a private guide: the synagogue of Avignon, built in 1689, the ancient synagogue in Carpentras, the jewel of Provence dating back to 1367, and the 15th-century synagogue and the remains of the ghetto and mikvé (ritual bath) in Cavaillon.

Jewish communities have had a strong presence in France since the fall of Masada (73 AD) in Roman-Gaul times. They contributed to the cultural life in Provence in a range of fields: science, medicine, philosophy, mysticism and music, until they were expelled by the French crown in the 14th century and a hundred years later from the rest of Provence.

Jews were protected and able to practice their religion in two fiefs under papal sovereignty, the Comtat Venaissin and Avignon, both in the Vaucluse department. Nevertheless, they lived under a pervasive and enduring atmosphere of antisemitism and were forced to wear distinctive signs such as yellow pins or hats.

In the Middle Ages, they were authorized to work as doctors, masons and tailors, but in the 16th century, they were excluded from most work fields except for money lending, which was forbidden to Christians, and the selling of used goods. Over time, Jews were forced to live in districts known as "Carriéres", separated from Christians. Space was limited and overcrowded on these narrow streets flanked by tall buildings; life was difficult until the French Revolution freed them and scattered their communities.

Transportation by a/c minivan with WiFi

Private tour of the Jewish sites in Avignon, Carpentras, Cavaillon and Aix-en-Provence

Pick-up and drop-off service from/to your accommodation, cruise ship port, or any other agreed meeting point in Provence. Please confirm the pick-up place and time at checkout. 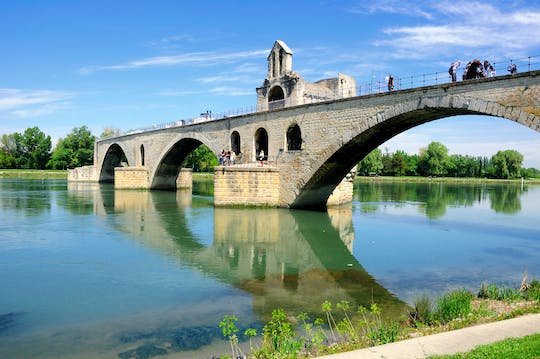 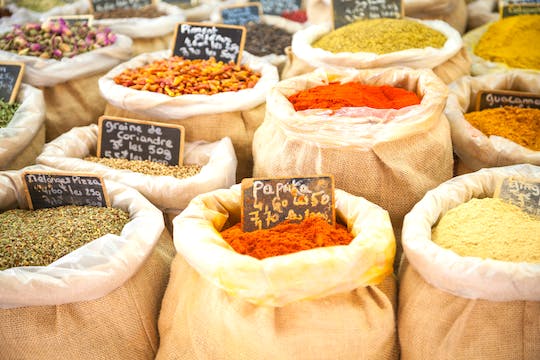 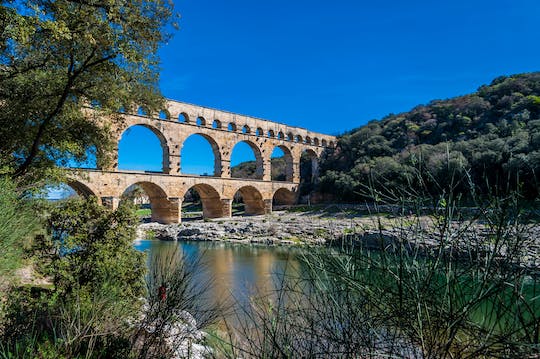 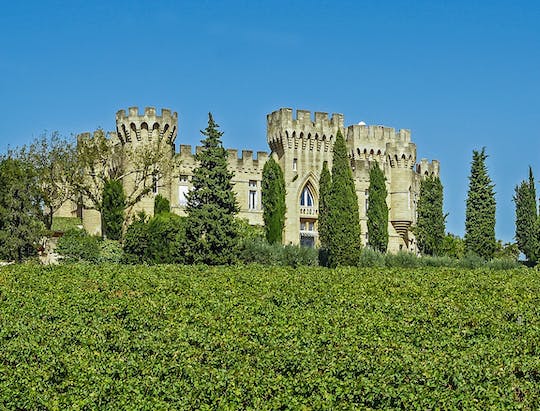 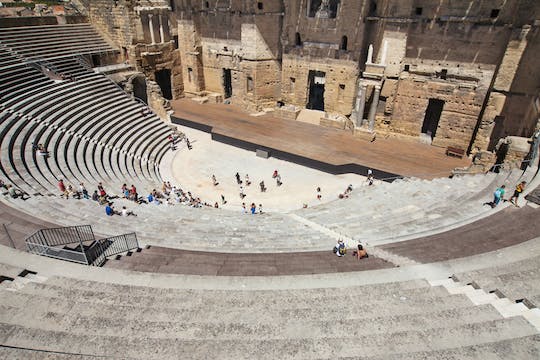 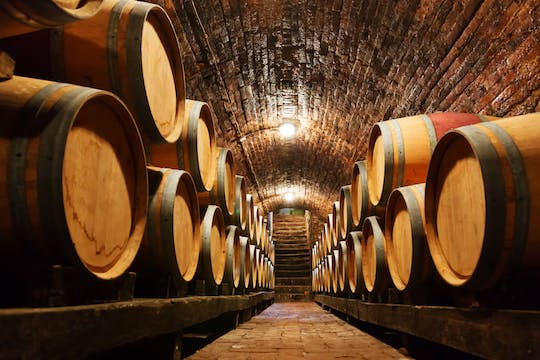